The Kirkeby group studies the factors involved in human neural subtype specification in order to enable production of specific neurons for understanding and treating neurological diseases.

The group uses stem cells to produce specific subtypes of human neurons. The aim of our work is to develop novel stem cell transplantation therapies for neurodegenerative diseases as well as to use the stem cells as a tool to understand the pathogenesis of brain disorders. 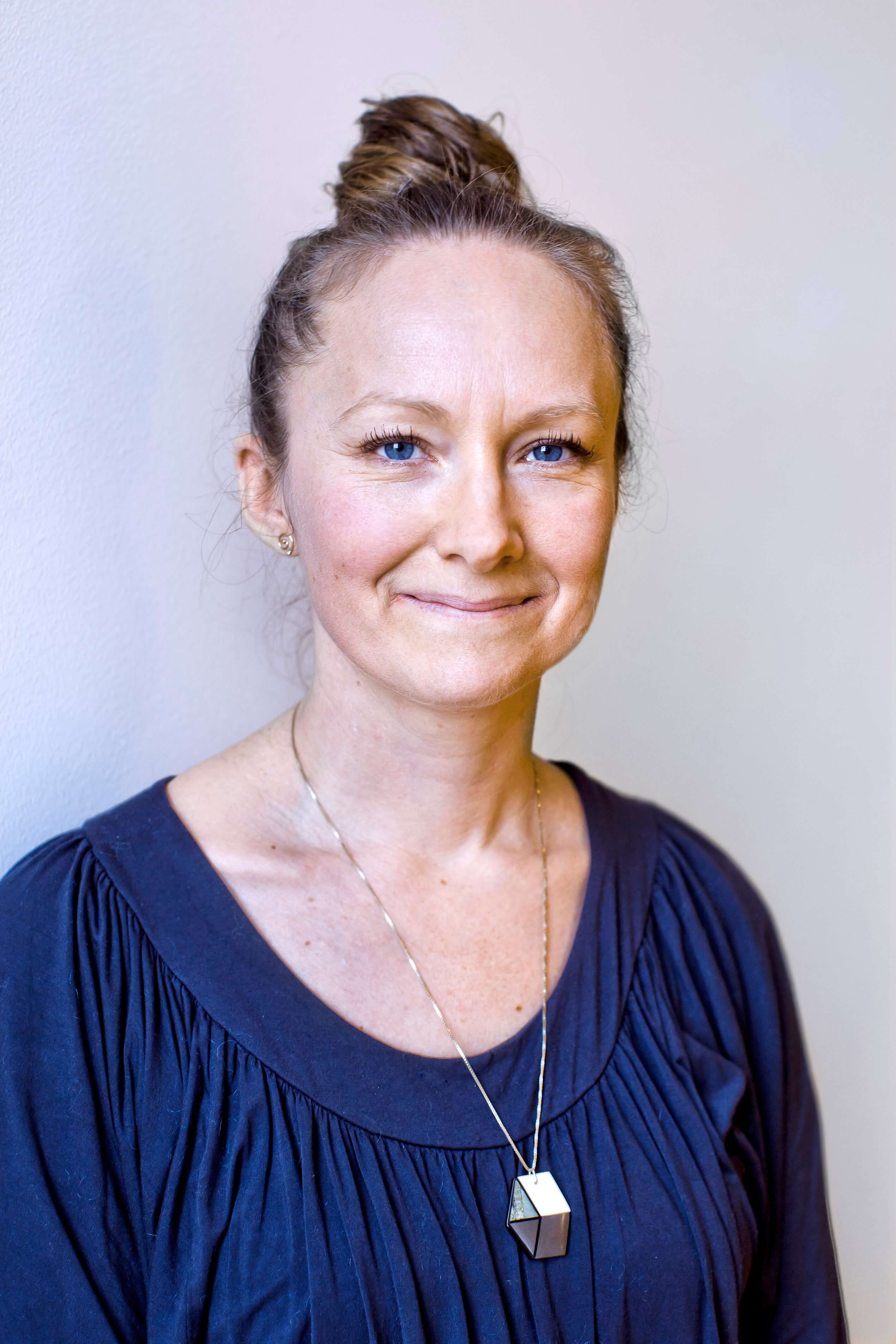 The human brain is a highly complex structure, consisting of hundreds of different subtypes of neural cells; each of which fulfil a specific function in the brain network. However, experimental evidence regarding the development of the human brain is highly restricted due to the limited availability of fetal brain tissue – instead, smaller model organisms have classically been applied for neurodevelopmental studies. In the Kirkeby lab, we apply advanced human stem cells models to understand how hundreds of human neuronal subtypes are formed during embryo development. This knowledge enables us with new tools to produce and study human neurons in the lab, for disease modelling, drug screening and transplantation therapies towards brain diseases.

Watch a video about the Kirkeby group research

This project is an interdisciplinary collaboration joining forces from the fields of bioengineering and stem cell biology with the aim of producing a novel model of early human neural tube patterning. Through microfluidic engineering techniques, we expose hESCs to morphogenic gradients in vitro, thereby building a microenvironment in which the stem cells are patterned into structures resembling the early stages of the rostral-to-caudal regionalised human neural tube. With this technique, we produce an anatomically relevant 3D in vitro model of the developing human neural tube corresponding to around weeks 2-10 of fetal development – read more here.

Using the MiSTR model described above, we apply single cell RNA sequencing to map the complexity of human neural subtypes present during early and late neural specification. By mapping cells at a single cell level at several different time points, we identify the unique molecular signatures of different human neural subtypes and aim to dissect the trajectories underlying the regionalisation and subregionalisation of human neural progenitors and neurons during embryo development.

For this project, we use our MISTR model to search for human-specific patterns of developmental growth factors through unbiased mass-spec (MS) proteomic analysis of the secreted proteins produced from different neural regions during development. Novel candidates identified from this approach are explored for their biological function in directing neural cells towards specific neuronal subtypes and for inducing neuronal subtype maturation.

Long non-coding RNAs (lncRNAs) are highly abundant in the human genome, and for the vast majority of these their functions are unknown. Here, we apply CRISPR gene editing techniques in human pluripotent cells (CRISPR knockout, CRISPR activation and CRISPR inhibition) to investigate the functions of novel lncRNAs during human neural specification and differentiation. We aim to uncover both general functions in neural differentiation as well as more specific functions in regional subtype specification.

Narcolepsy is a chronic, neurological disease affecting approximately 20-50 out of 100,000 individuals. The disease onset is typically during adolescence or early adulthood, and symptoms include excessive daytime sleepiness, cataplexy, hypnagogic hallucinations and sleep paralysis. The most common form of the disease, Type 1 narcolepsy, is caused by the selective loss of HCRT neurons in the hypothalamus of the patients. In this project, we generate protocols for production of HCRT neurons from hESCs, and we investigate in animal models the potential of these neurons to be used as a transplantation therapy for narcolepsy, by regenerating the HCRT sleep circuit

Neurodegenerative disorders such as Alzheimer’s Disease, Parkinson’s Disease and Lewy body disease are associated with the loss of basal forebrain cholinergic neurons, which can lead to memory loss and dementia. In this project, we develop protocols for generating cultures of human basal forebrain cholinergic neurons from stem cells and through animal models, we assess the potential of these cells to be used as a transplantation cell therapy for treatment of cognitive deficits. This project is part of the EU H2020 consortium NSC-Reconstruct.

Recent studies in the field of Parkinson’s Disease has put increased focus on the role of neuroinflammation in the pathogenesis of the disease. In this project, we study the factors involved in neuroinflammation in Parkinson’s Disease through the use of complex in vitro models containing human neurons, astrocytes and microglia. This work is funded as a Michael J Fox Foundation/ASAP Research consortium

In our lab at Lund University, together with the lab of Malin Parmar, we work in a long-standing collaboration to develop a cell therapy for treatment of Parkinson’s Disease. In this project, we produce human dopaminergic progenitor cells from human embryonic stem cells for transplantation therapy to replace the dopamine neurons which are lost in the brains of Parkinson’s Disease patients. This work has resulted in the development of a clinical stem cell product (STEM-PD), which is anticipated to go into clinical trial in Parkinson’s Disease patients in late 2021/early 2022.

Agnete Kirkeby has founded her research on applying human pluripotent stem cells to generate subtype-specific neural cells for developmental studies and regenerative therapy. During her time at Lund University, Agnete has been heavily involved in developing protocols for producing dopaminergic progenitor cells as a cell therapy for Parkinson’s Disease patients. This work has led to the development of a stem cell product which is currently in preparation for clinical trial. Moreover, Agnete has focused on producing novel tools for studying human neural development through modelling of neural tube patterning with microfluidic morphogenic gradients. The main focus of Agnete Kirkeby’s group is to use these 3D in vitro models of human brain development to map and understand human neural subtype specification and maturation.

Read about the Kirkeby lab at Lund University here 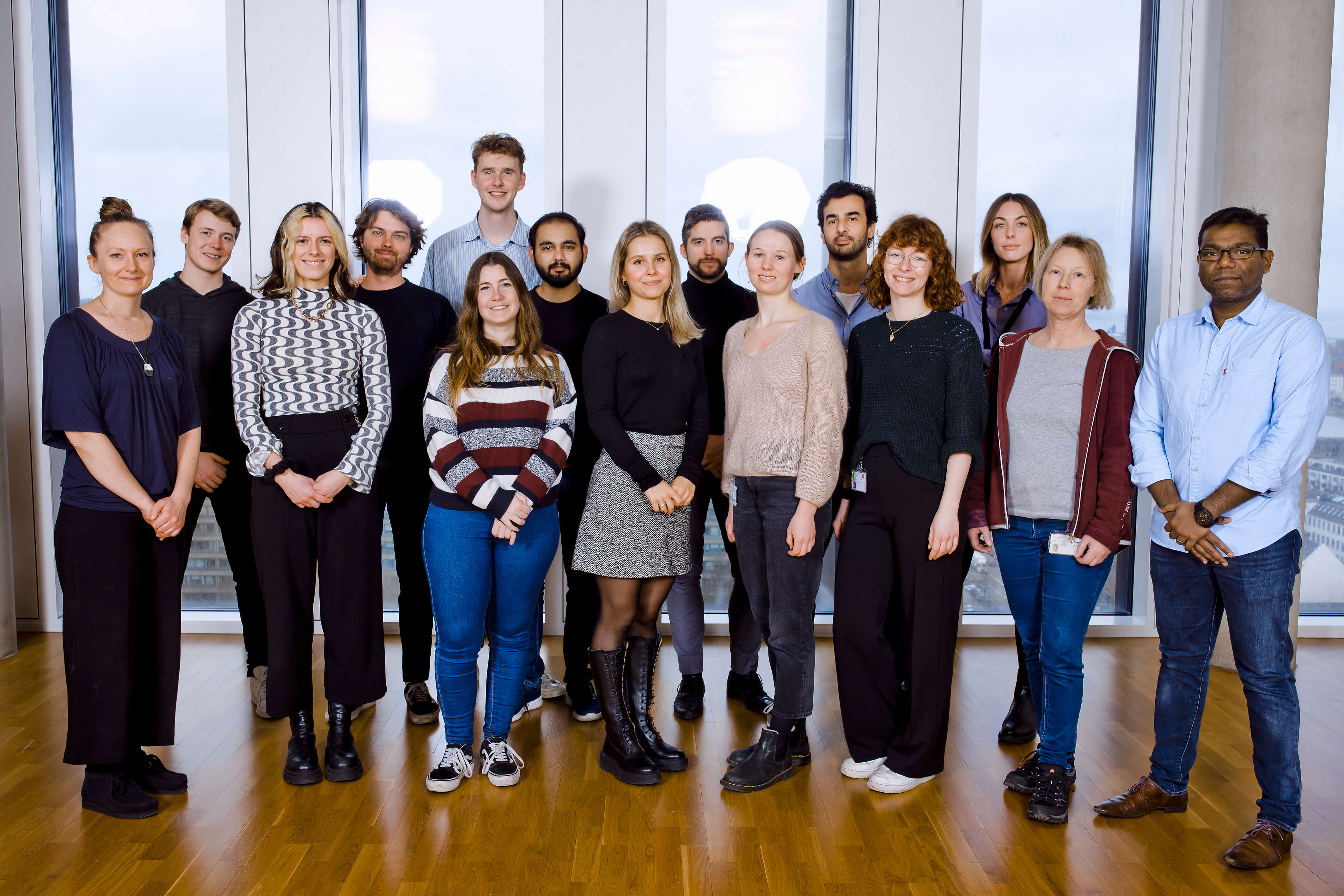